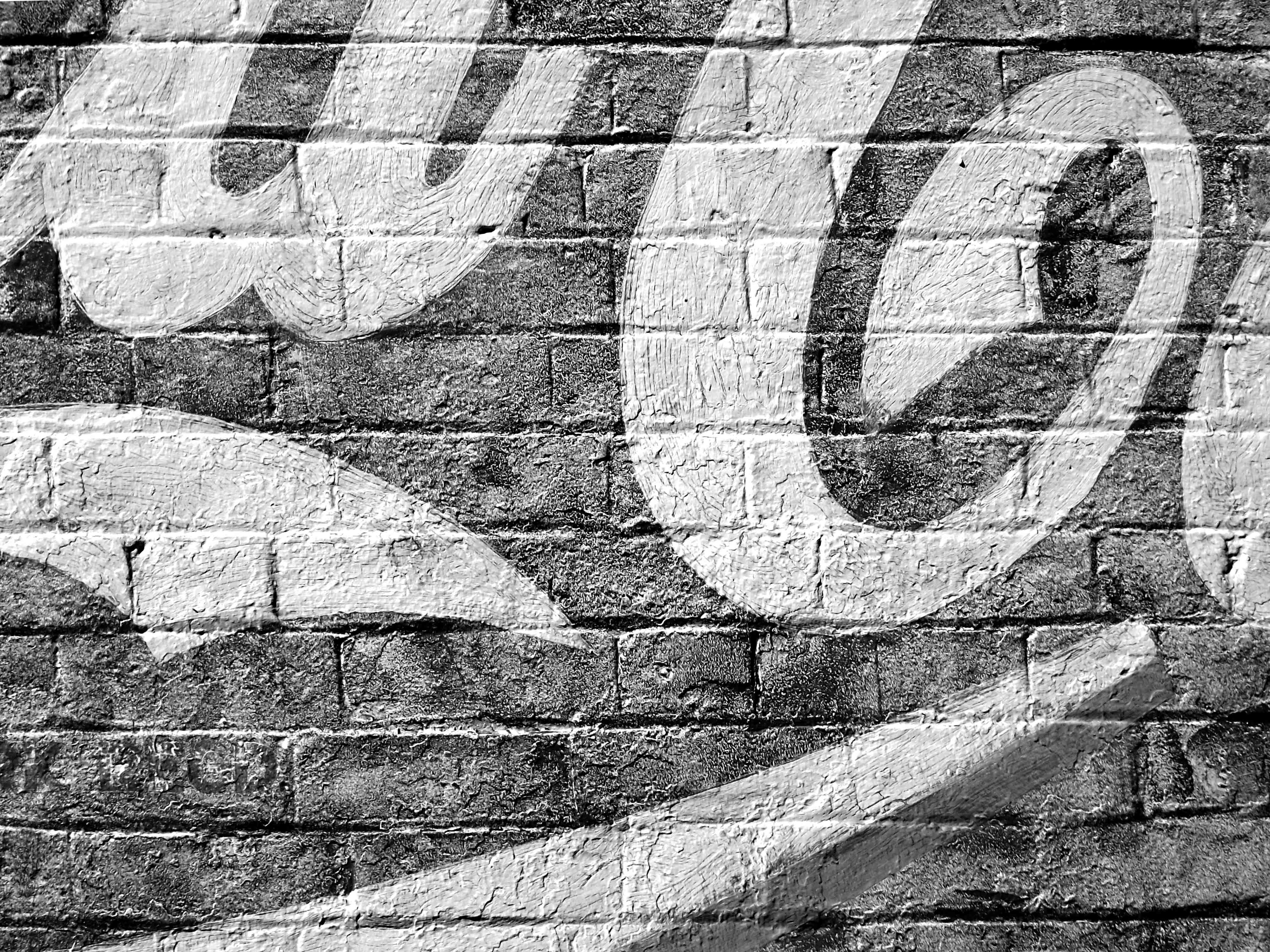 If you look up the word "Brand" in the Oxford English Dictionary, you will discover that it derives from the noun "burning" (also in Brand (Sense 3 of the noun)), Germanic origin, related to German brand, as to Burn1.

The verb sense "mark with a hot iron" dates from late Middle English, giving rise to the noun sense 'a mark of ownership made by branding' (mid 17th century), whence brand (definition 1 of the noun) (early 19th century).

Branding used to be about personal ownership. Before companies were burning/marking with a hot iron their logos on their animals showing others, "This is mine."

Taken individually or collectively, these represent products, services, or organizations.

So how do brands work? They present opportunities, they are still owned, but the emphasis has moved from them to you. Organizations use their brands for communication; they communicate the benefits they can bring to you.

Organizations use their brands for identifications, and if they make all the right choices, then two words can inspire your moods. As Steve Jobs once said, think different, or a Subway slogan "eat fresh ." Even a single color can connect you, for example, to the "Orange" brand's orange color. A single bird can make you playful and bring you joy, "angry birds ." Parallelly, Twitter's bird or a single letter "f" standing for Facebook can unite people. Many people have replaced the word and notion "photocopy" with the name of the brand "Xerox."

Brand names are becoming widely used verbs; people do not use the phrase "search on the internet"; they now say "google it." Brand names have become nouns like "I've got my Raybans on."

And by getting all of these things right and delivering promises, they become what all brands aspire to be.

Summing up, we can say that branding is more than a logo as many people think; a logo is just a symbol, a brand is not a product.

A brand is what customers feel about a product/service or a company that ends up in their minds and imprints in their subconsciousness. Each time we create a new brand, we sow a small seed and start watering it.